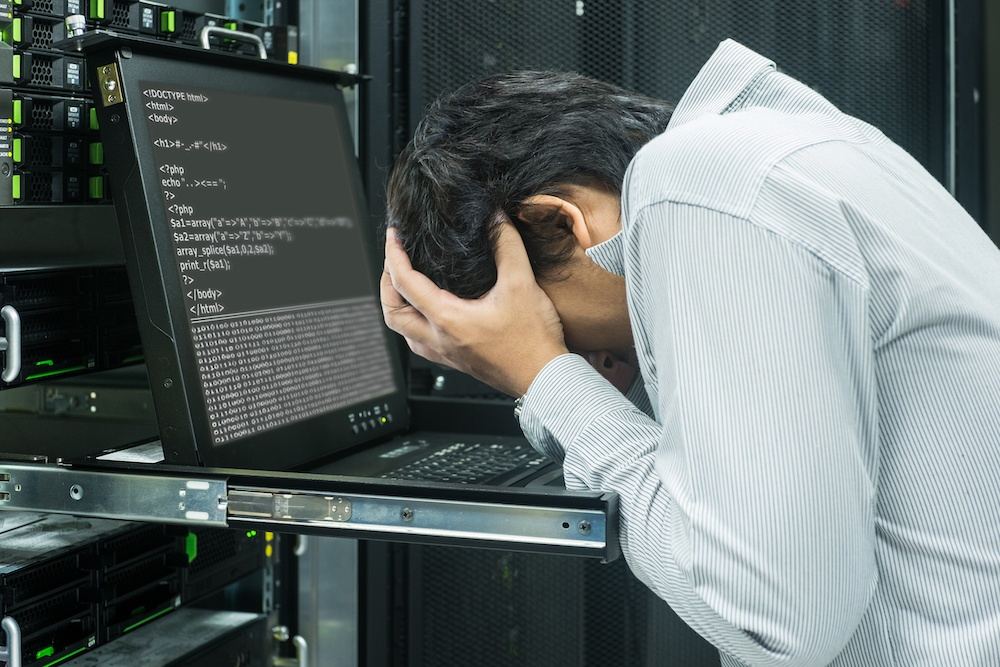 There’s now more money and information stored digitally than physically. Secrets unlock the infrastructure holding millions of dollars and intellectual property stored digitally. And that is the reason why cybercriminals are perilously looking for exposed secrets and security mistakes that can be exploited to get privileged access to databases in GitHub and DevOps tools. Cyberattackers are consistently getting rich because of errors made by developers when handling secrets.

The center for strategic and international studies has indicated that close to $600billion is lost to cybercrime annually.  Poorly managing secrets by hardcoding and storing secrets in an env file may be uncomplicated and time-saving. But these practices lead to costly mistakes that open the gates for hackers to make millions yearly by demanding ransom and seizing sensitive information.

Henceforth, it is imperative to avoid these mistakes at all costs by implementing security measures such as using a secret manager, robust encryption algorithms, and protecting data in transit.

In this article, you will learn about some of the security mistakes developers make when handling hardcoding secrets and how to intercept them.

Using an API eliminates the need to write a program that integrates two applications and also reduces development costs. But enjoying the perks of using  APIs comes with the responsibility of managing API keys and secrets effectively.

Last year over 2 million API secrets were exposed on public Github repositories. Many developers hardcode API secrets and keys because it’s easy and it doesn’t cost anything to hardcode secrets. While they unintentionally forget that the code is being shipped to a public repository.

Interestingly, 15% of leaks on GitHub occur within public repositories owned by organizations, and 85% of the leaks occur on developers’ personal repositories, this data clearly illustrates the complexity of secrets sprawl – Gitguardian

Once an attacker spots the hardcoded secrets shown above. They can use them to impersonate you or gain highly privileged access to sensitive data and steal any valuable information. Once a security breach occurs, your company loses:

In some of the worst scenarios, hackers demand millions in ransom. 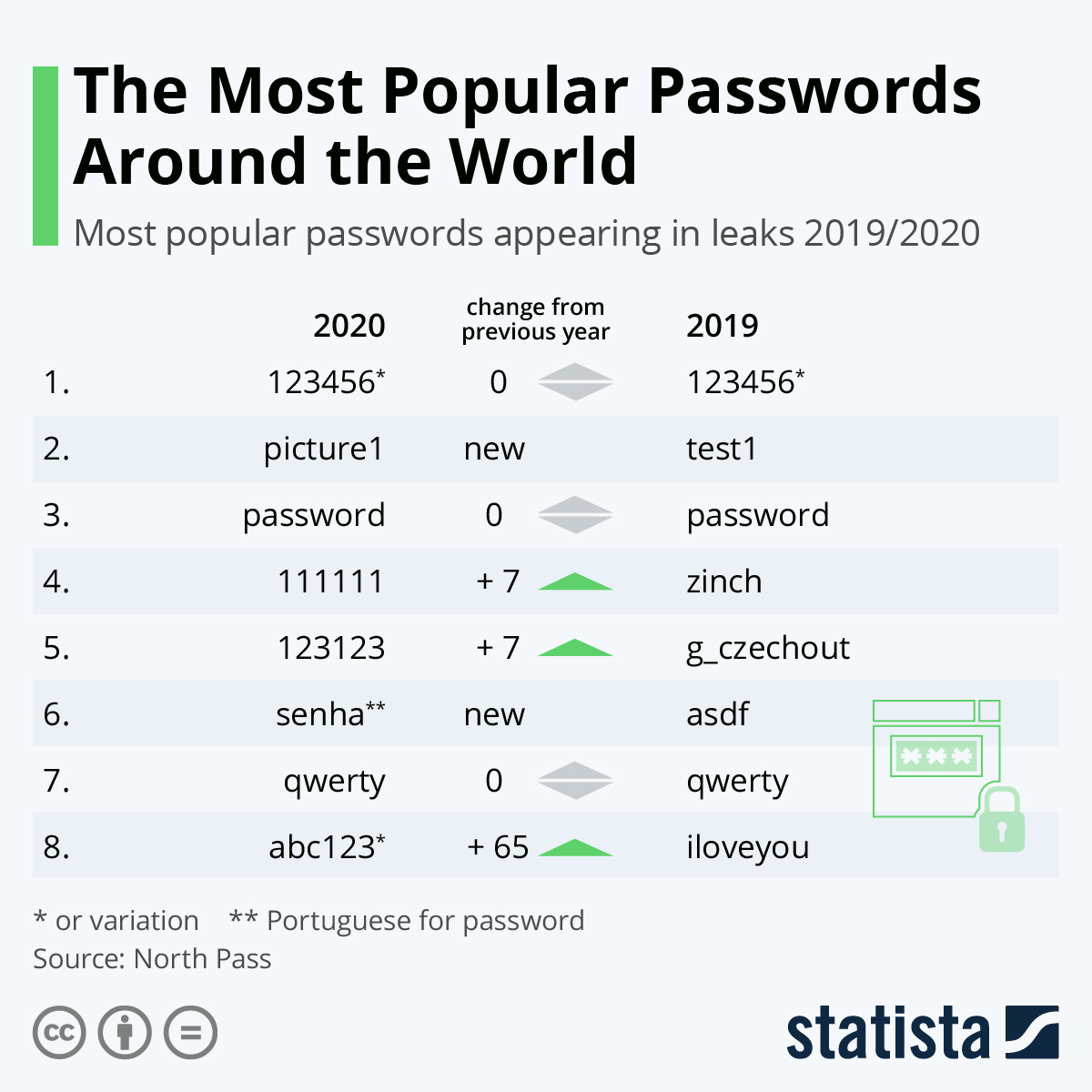 It is a pity to know that there are still system administrators and users who create these passwords, 1234 and abc123, just because they are in a rush and they can easily remember them. And the worst of it all, some people write passwords on a piece of paper and forget to erase them or store the paper safely.

It is important to use long and complex passwords to protect your systems from being penetrated using brute-force attacks. You can make the word “password” complex by writing it as $a55w0rd. But don’t use it since it is already known in the password dictionary. Complex and long passwords are hard to remember, but they are the only way to secure development environments and applications.

Scenario: If you were to use an RC4 encryption algorithm to encrypt SSH and API keys. Hackers would use a cryptanalysis tool installed on a specialized high-end laptop to crack the encryption using brute-force attacks since it has a weak encryption key. For the past two decades, many severe vulnerabilities have been discovered in the

A secret manager implements secret encryption best practices when encrypting secrets. No need to worry about which encryption algorithm is weak and shouldn’t be used. That is why you should use Doppler to encrypt keys that you want to share with your teammates via email or Whatsapp.

Sensitive data that is moving from one network can be intercepted or lost if network security measures are not implemented. Unencrypted secrets that are consistently being shared with teammates through insecure networks are at risk of being seized by cybercriminals.

Tips To Protect Sensitive Data and Secrets in Transit

Working in a development environment that does not have a secret manager increases the chances of you hardcoding secrets and using .env files to store secrets. Time limitations, few resources, rapid technology advancements. These are often challenging circumstances that developers encounter when developing applications. With these limiting factors being presented. The risk of poorly managing secrets increase because:

In addition, copying and pasting secrets across different frameworks is inconvenient. A secret manager gives you convenience by managing your secrets while you focus on the critical aspects and components of the software project you are working on.

The table below gives a contrast between a development environment that has a secret manager.

We, as developers, determine if the millions of dollars will be stolen or stored safely by how we manage secrets.

Perfection is not attainable, but if we chase perfection, we can catch excellence.~Vince Lombardi